Recently in the EU has ruled that it is illegal for any insurance company to discriminate against a person based on the difference between man and woman. How does this exactly translate? This might seem like a good thing at first. Is it though? Here are some thoughts on this issue of discrimination and insurance today.

Women have always been less risky than male drivers. They drive slower and safer. It is a proven fact that is based on years of statistics. Why then, should they be forced to pay the same amount as men? If they pose less risk then they should pay less for their insurance. It only follows that this would be the situation. This ruling might change all of that.

It could mean that man might have rates that go down as well. It’s hard to tell in advance. It is fascinating to watch however. It could be beneficial or detrimental. Only time will show. After the entire sexist comments that you hear on insurance company concepts of gender and insurance rates.

While it might sound like a great idea, you have to consider what it can mean for either one. It could go either way. When you think about this, it has always been an issue of contention. There are things that you hear from the public regarding gender and the facts remain.

Is that fact though? If you take a good hard look at what modern men and women are like, you might wonder. Still, in an age where discriminating is falling aside to equality in all areas; you have to add insurance to the mix. Perhaps this is what they had in mind when the EU made it illegal to discriminate based on gender.

If it is a fact that women drive less, then that means they are on the road less than men. That means that there is far less of a chance for them to get into an accident. Women tend to worry a great deal and take far less risks when they are driving. Men on the other hand, seem to get worse with age. The way a man goes through a “mid-life-crisis” is one prime example. At 40, practically all men want to go out and buy sports cars. Do women do the same things?

If they do then it would be non-sensible to not make it illegal to discriminate based on sex. You still have the fact that your record is considered when determining the rate that should be paid for insurance. Now, gender is not an issue any-more.

When you analyze the mortality rates of men at the same age as women you begin to really wonder what is happening. Are there any good motives for why there’s a gender bias when it comes to vehicle insurance? Is it fair in this scenario to pass a rule that discriminates among man and woman?

It might be a tough thing to argue, however we can say one thing with a high degree of certainty. Insurance companies will have to get new attitudes towards gender bias. Else, they will suffer fines or consequences. 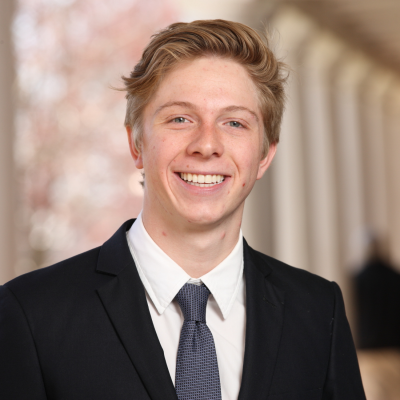 Previous post Managing Your Finances and All that it Takes

Next post Why Can’t I Find A Bad Credit Debt Consolidation Loan?

A bad credit loan is defined as lending credit to people with bad credit history. There are plenty of reasons...

People can be classified into two – the spenders and the savers. Of course there are stereotypes cast for both...

No comments to show.